Skip to content
Home>>Home>>Which Type of Smoke Damper Should Be Your Go-to Choice?

Fireplaces and chimneys have become an increasingly attractive feature for most homeowners. Even prospective buyers go for the lavish look that these two features provide. Let’s face it; the curb appeal is important to all of us.

But we need to realize that if we’re not wise in choosing the right quality of material for our household renovations, it would be heavy on the pockets and lead to hazardous situations as well.

What are Smoke Dampers?

A smoke damper is usually placed at the bottom of the chimney. Its sole purpose is to let the toxic gas, smoke fumes, and harmful by-products out of your chimney. You can manually open and close this part of the chimney at your convenience.

If you can’t locate a smoke damper at the base of the chimney, it’s probably because it’s located at the top of your chimney or under the flue.

When the fireplace is turned on, you open the smoke damper to let the smoke out. But when you turn it off, a smoke damper can be closed to keep the cold air out. If it’s left open, it can also let the heat escape. An open smoke damper will not only cause heat loss, but it’ll also cause a draft within the chimney.

What are the Different Types of Smoke Dampers?

Throat smoke dampers are usually a part of the fireplace rather than the chimney. You can find them at the bottom of a chimney. They’re the traditional kind, and you can find them mostly in fireplaces built years ago.

The downfall to throat dampers is that you need an extra covering at the top of the chimney that’ll keep other elements out of the chimney. A throat smoke damper will keep the cold air out. But other factors like leaves, tree twigs, animals, and pests can still fall into your chimney. So, for that, you’ll need a chimney cap.

However, keeping the top sealing closed is impossible if you use the fireplace frequently because you’ll need proper air ventilation. That’s where chimney caps become essential.

The main difference between the two dampers is their location. Otherwise, their functionality is almost the same. 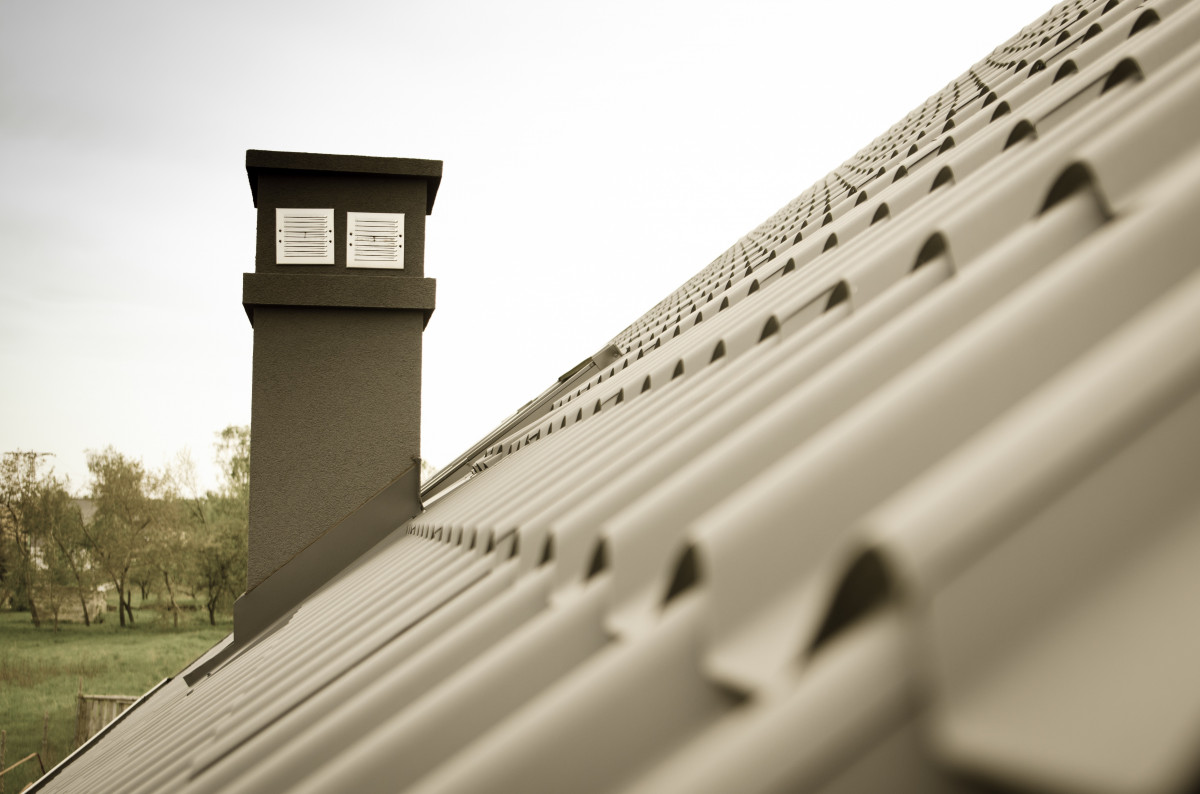 How Often Should You Replace the Smoke Damper?

During a regular chimney inspection, the chimney sweep will also inspect the smoke to check if there’s rust around the edges or if it’s presenting an issue while closing and opening. It can create an air draft problem if it doesn’t close properly. If cold air keeps entering your house, you’ll have to turn up the heat, increasing the utility bills.

Depending on the damage, the chimney sweep will provide you with an appropriate solution. Smoke dampers can have creosote buildup as well. So, it’s best to hire a chimney cleaning service because they’ll also cover the smoke damper.

If you have a throat damper installed in your chimney, you should invest in getting a top-sealing smoke damper as it’ll increase the overall efficiency. 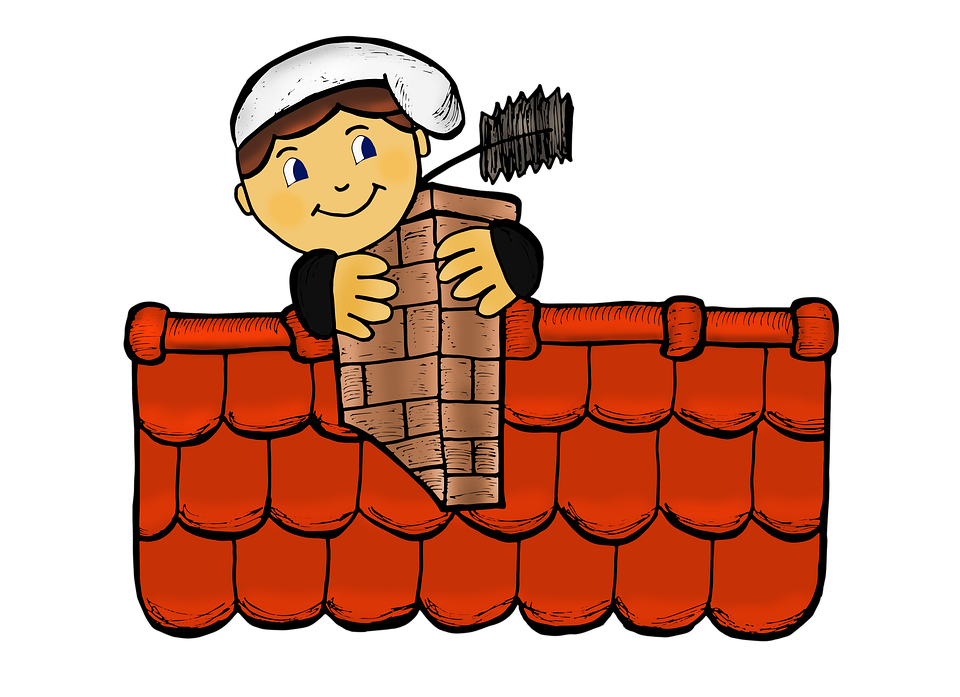 Choosing the right kind of smoke damper is something that a professional chimney sweep can guide you better with. The certified team of chimney sweeps at Creative Masonry & Chimney offers their flawless chimney services to the homeowners in Connecticut. The chimney company’s services range from chimney repair to chimney rebuilding to chimney cleaning. They’ve been working in the industry for over 30 years, and customer satisfaction has always been their priority. They’re based in Farmington, CT, but they also provide their services in most areas of Connecticut.

Top 8 Reasons Why You Should Consider Furnace Repair Maintenance

3 Reasons to Invest In a Pipe Inspection

What are the Things Your Plumber Mightn’t Tell You?

Top 8 Reasons Why You Should Consider Furnace Repair Maintenance

HOW TO MANAGE YOUR RELATIONSHIP WITH YOUR FLORIDA ROOFER